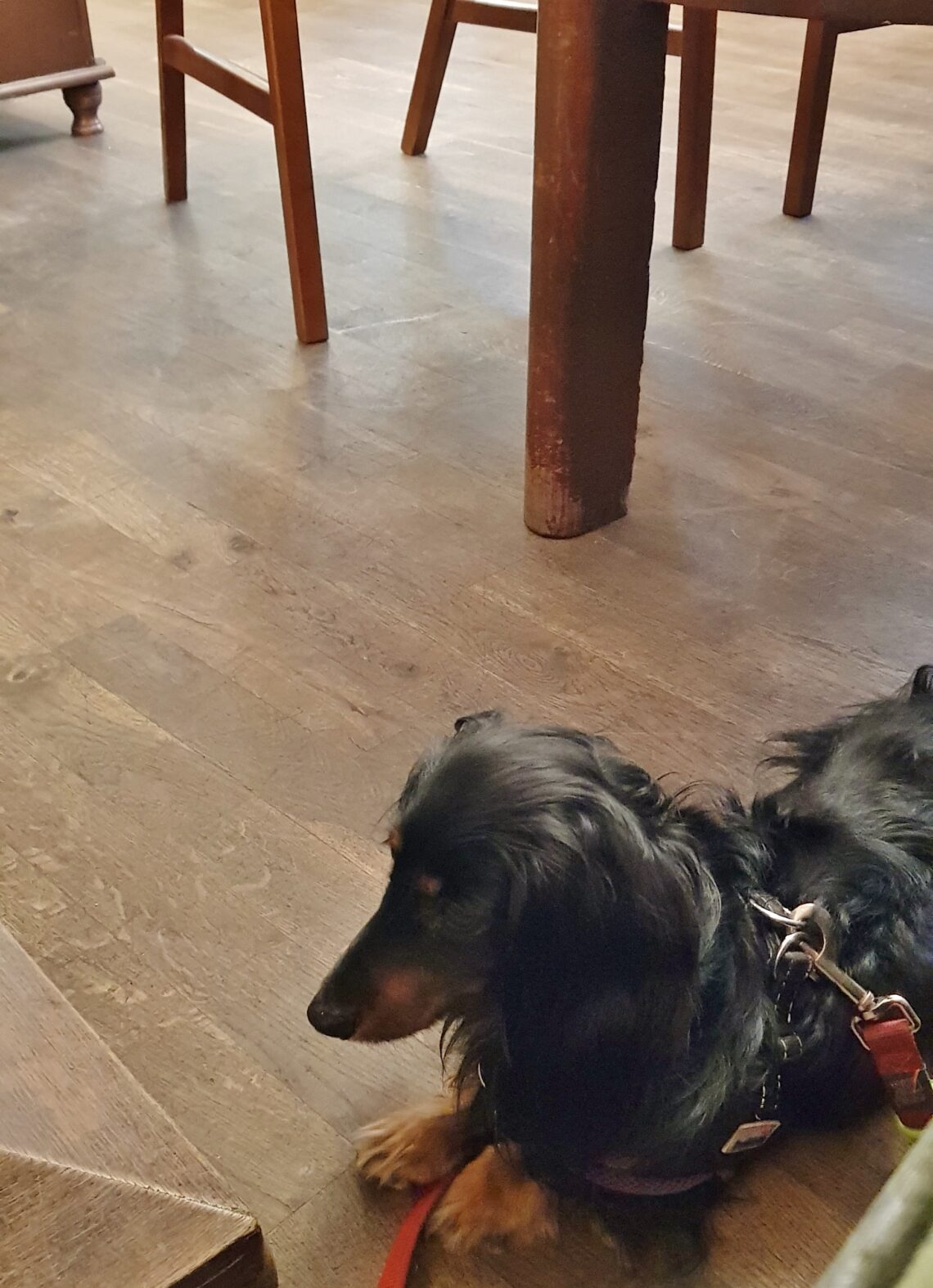 When you live across the world from family and you have a dog, you can pretty much just plan on bringing your dog everywhere with you. Face it – you have little other choice. (I love my dog, but I’m not bringing him everywhere because I necessarily have to have him near me)

This was the first consideration we had when deciding which breed – it had to be small and incredibly portable. Also, it helped that we knew from four years of experience living here just how dog friendly the Czech Republic really is. If we had to bring our dog everywhere, there is no better country to do it in.

Dogs in the Czech Republic are welcome almost anywhere: on buses, trains, at almost all restaurants and cafes, and even in some shops! It is incredibly easy to tell if dogs are not allowed in an establishment as it has a very clearly marked pictograph sticker on the door telling you as much. In contrast, dogs are not allowed in any establishment that serves food or drink in my home state of Washington – even my favorite gritty dive bar, which was illegally letting patrons in with their dogs long after the law, caved eventually.

Some places dogs are not allowed in: most potraviny (mini markets), all supermarkets and shopping centers, many Asian restaurants (this could be cultural, I’m not sure), museums and in some outdoor spaces (like the Monastery Garden in Český Krumlov, for example).

People here just really take kindly to dogs. It’s a great way to meet your neighbors and strike up conversations with strangers. Czechs have a reputation to foreigners as seeming unfriendly, but certainly all of that falls by the wayside if you have a dog with you (or, of course, a baby). Even the most hardass old lady with smile and say a few words to you when they see a sweet pup.

Why do Czech people like dogs so much? Perhaps it’s because Czech dogs are so well-mannered and trained? I can’t speak for all Czech dogs, but as a rule, they are much better socialized than their North American counterparts. It’s sort of a cycle: the dogs are brought up well-trained, you can take them in public with no problem, because they are no problem, you keep taking them into public and they become even better socialized and well-mannered.

Compare this with the American dog ownership habit where people want dogs, but their lifestyles don’t often afford them the time to spend with them training, and because the dog is not well-trained, it usually stays at home where it is not being socialized and is further isolated, etc. (not saying everyone is like this, but it is more the rule rather than the exception)

When we adopted Ferdinand at the end of 2016, he was a year old — the last of a litter that nobody wanted (because he had a bit of a kink in his tail). I was a little sad to have missed out on his probably incredible adorable puppy-hood, but that year he spent with the breeder and the pack of dogs who lives out at their farm clearly had shaped him a lot. He went hunting for wild boars with several other dachshunds, instilling in him absolutely zero fear of sounds like gunshots (which also extend to fireworks, thankfully) and other pack mentalities that I think puppies don’t have a chance to really learn when they are separated from their mothers so early on. We’ll never really know how exactly he was raised or what our breeder did differently, only that South Bohemian breeders are the real deal.

Recently, I was absolutely floored upon planning a visit to the Prague Zoo (we had never been!) when I found a dog admission price. My jaw dropped. You can even take dogs to the zoo in this country! I was delighted that I didn’t have to arrange dog-sitting for the day and that our well-trained bub could actually enjoy this dog-friendly experience with us. I had a laugh about being a mad extra dog mom for a minute, and then saw I was not the only one — plenty of people take their dog to the zoo!

I can’t say enough about our good experience taking our dog there. I was a little weary about how Ferdinand might react to the strange smells, but he was in absolute dog heaven. We spent seven hours (!!) there — a lot for a little guy — but he never ceased, nearly pulling us over to the next enclosures he wanted to go to. Honest to goodness, I have only seen him this excited when we are in the forest and he’s off-leash.

There are plenty of water stations all over the zoo, as well as places to tie up the leash if you need to outside of indoor pavillions (which do not allow dogs inside). Prague Zoo’s animal enclosures are really secure — there are even a few places where we are warned not to get the dog too close to the glass (if it is an animal like a leopard, for example, which does not take well to seeing little dogs through the glass).

Other ways in which the Czech Republic is possibly the most dog-friendly country in Europe:

All in all, it’s a very easy and friendly country to own a dog in – I have nothing but good things to say. How does this compare to where you live?

Hello, baby! (and my time in a Czech hospital)

When You Miss the Country Right Outside Your Window (+ Holiday Plans) 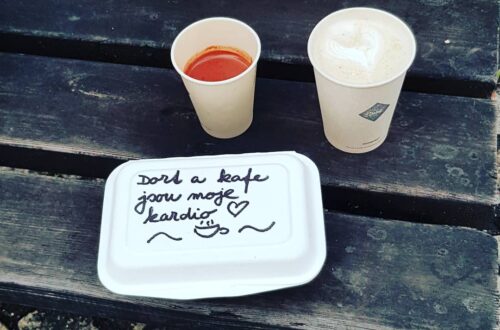 adventurings is a blog by cynthia, an american living in the czech republic.